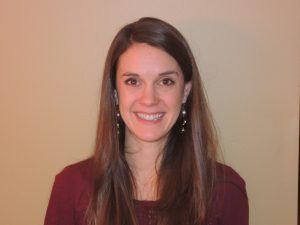 Voxello continues to grow with the appointment of Jerry Stack as Director of Quality and Regulatory Affairs and Hannah Rigler as Clinical Research Coordinator.

Voxello exhibited at Closing the Gap in Bloomington MN.  The show is focused on Assisted Technology. Voxello received an overwhelming response on the noddle and how badly it is needed in the hospitals, but also commented on how it would be of value in Long Term Care and in the Schools market.  Additionally, many people congratulated Voxello on the recent announcement of their partnership with Saltillo.

As part of an effort to refine our company branding to appeal to an international market we are changing our company name from Iowa Adaptive Technologies to Voxello.  ‘Vox’ is latin for ‘voice’, so we believe that the name truly represents our mission of giving all patients a voice. Nothing else has changed – we’re still making the same great noddle™ product line and still have the same great team. 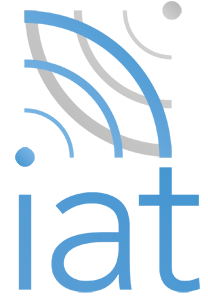 The noddle system all began as an idea of the Iowa Medical Innovations Group.

Iowa Lt. Governor Kim Reynolds recently visited the University of Iowa to tour a demonstration of Iowa Medical Innovations Group (IMIG) projects.  These projects – around which business will one day be formed – included medical devices such as an epicardial lead attachment device to save cardiac patients from a currently highly invasive procedure, an epileptic seizure monitoring software and an opthamological suture extractor. The noddle began in what became the IAT group.

IAT was featured as one of the promising outgrowths of the program, having originally formed as a student project through IMIG in 2012.

The original Press-Citizen article can be viewed here.

Learn more about the origin of the noddle and its founders here.